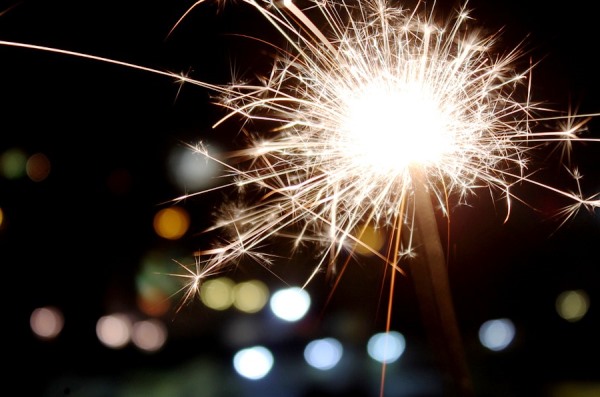 If you’re thinking of a new way to celebrate for this coming New Year, check out these interesting New Year’s traditions from around the world that is different from what we are used to. 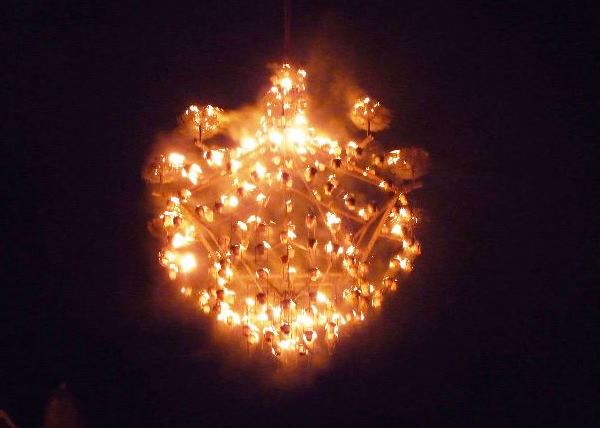 Smashing of Plates in Denmark

Smashing objects against each others’ houses may often be considered bad luck; however, it is different in Denmark since people actually keep chipped glasses and dishes for New Year’s Eve. On that night, everyone visits the homes of their families and friends to smash the dishes and glasses against their front doors. Having more shards on your doorstep also means you are more popular.

In Scotland’s capital, as well as across the country, New Year’s Eve celebration lasts for three days. On the 30th of December, eight thousand revelers bring a torch to create a “river of fire” that winds down the streets of the Old Town. To complete the procession, drums and pipers walk in step. On New Year’s Eve, the Scottish people enjoy sharing ceilidh and drams ― a social gathering that involves Scottish music and traditional dancing. 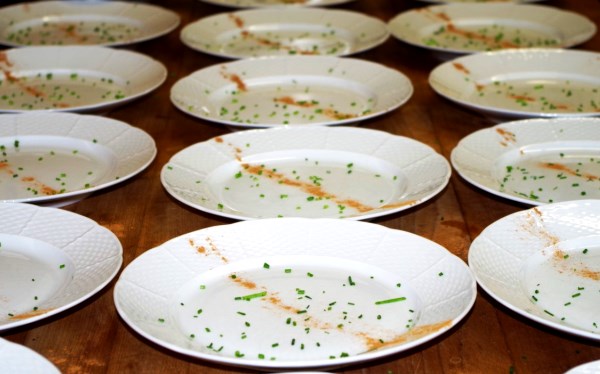 The best place to do this tradition is in Puerto del Sol in Madrid; join large crowds while carrying twelve grapes in one hand and a fine glass of cava in the other. To better enjoy the festivities, stick around to join the big party or just dance until the early morning at one of the city’s popular clubs.

Start your New Year’s health resolutions in a good way with Spain’s tradition of eating twelve grapes: one for each of the first twelve seconds after the clock strikes midnight. It may seem like a simple act but it is more challenging than it sounds.  Once you successfully eat all of the grapes, it is believed that you will have twelve whole months of prosperity and luck. 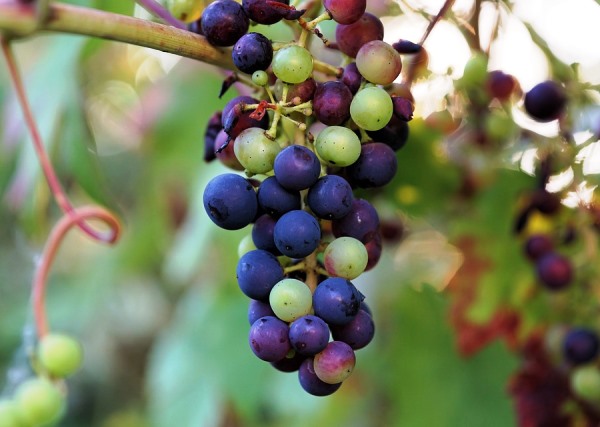 The people in Ecuador celebrate the New Year by burning paper-filled scarecrows at twelve midnight to greet the incoming year. The people also burn old photos from last year which is all in the name of good luck and fortune.

In Finland, the people predict the incoming year by casting molten tin straight into a bucket of water until the tin takes shape. Once it forms, the people will interpret the resulting shape which will be the prediction for the coming New Year.

The Round Things in the Philippines

It’s all about the cash in the Philippines, so when it comes to celebrating the New Year, the people believe that everything should be round. Round things represent coins and these are also said to bring wealth, so when you visit the Philippines during the New Year, don’t be surprised if you see a lot of round things present – round food, round accessories, coins, as long as it’s round its good. 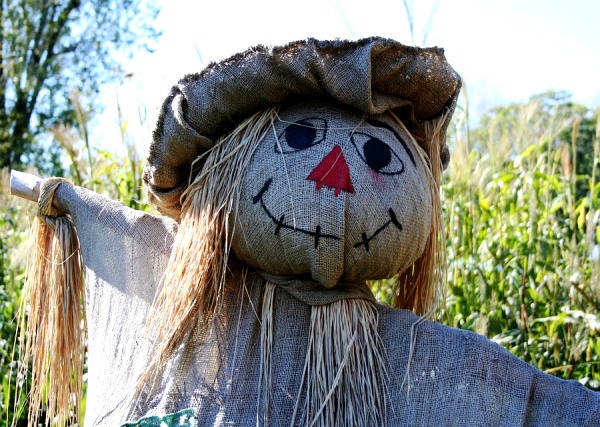 Among the local New Year’s traditions in Brazil is jumping in seven waves since it is said to bring good luck for the New Year. Bonus points if you jump into the waves wearing white since doing this brings peace; you can also bring a bouquet to throw into the ocean since it is considered as an offering to the Goddess of the sea.

Eating Seven, Nine, or Twelve Times in Estonia a Feast for Sure

Food lovers should fly to Estonia for the New Year to enjoy the exceptionally gorgeous capital city of Tallinn and to delight in the tradition of eating a lucky number of meals for the celebration – a very good reason to indulge in delectable dishes. As the tradition goes, feasting on seven, nine, or twelve times means that one will have the strength of that many men and women in the coming New Year. Thing is, you don’t have to finish everything on the plate since leaving a few bites behind will make all the ancestral spirits happy. 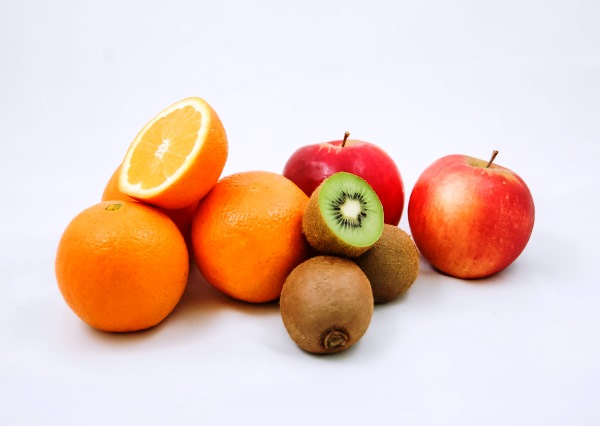 In a couple South American countries, wearing coloured underwear can determine one’s fate for the incoming New Year. Red underwear means that the person will successfully find love while white signifies peace; when it comes to gold underwear; it simply means a lot of wealth. 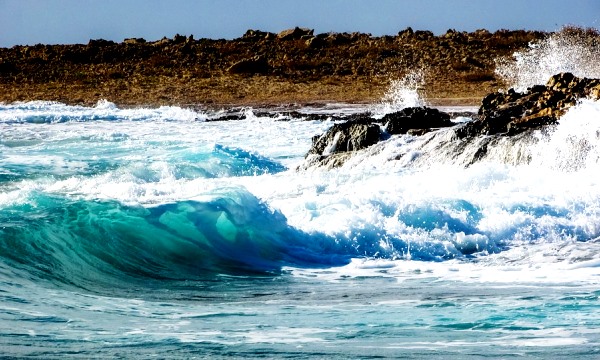 In Japan, the people ring all their bells a hundred and eight times in line with the Buddhist belief that the action brings cleanness for the incoming New Year. The Japanese also considers smiling into the New Year a really good thing since it is said to bring good luck all-year-round.

you can also launch the Whistlecopters themselves to make the sky light up like fireworks with their bright LED lights that look like fireworks and shooting stars. The Whistlcopter also whistles on the way up. 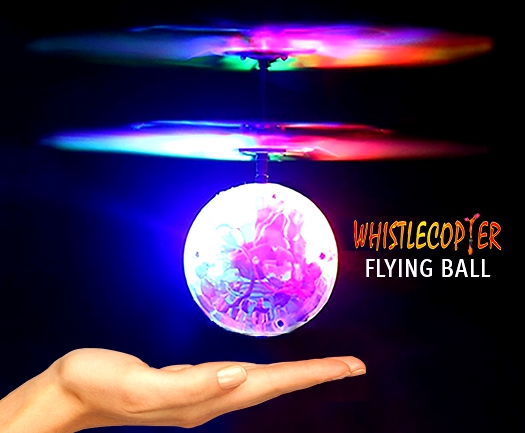 There are other interesting New Year’s traditions from all over the world but you can create your own tradition for the New Year with your family and friends. This coming New Year, get together with your loved ones and launch Whistlecopter’s Flying Balls to welcome the New Year with a blast. These infrared-induced balls emit colorful lights which make these perfect for the occasion.