Fun Facts about Father’s Day That You Might Find Interesting 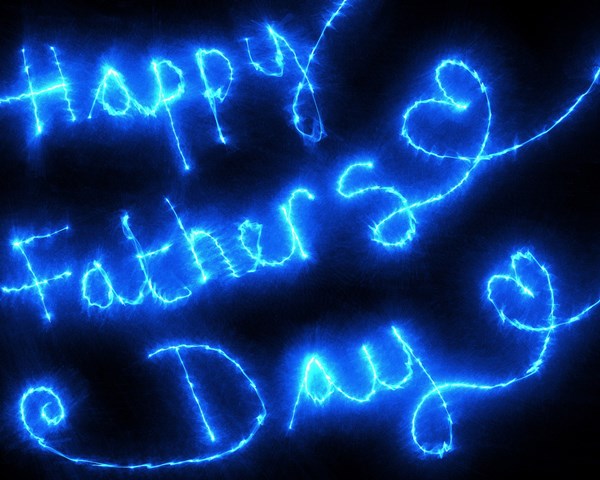 While a lot of people believe that Father’s day was started to have a special day for all fathers just like during Mother’s Day, it’s actually something different from the latter. The history of Father’s Day is also not like that of Mother’s Day.

Honouring one’s father is an idea that goes back to the very beginning of human civilization. Yet during that time, there wasn’t any specific day to make them feel special. The idea of Father’s Day is quite new and in fact, this sentimental holiday has a very interesting history.

It took 64 years before Father’s Day became an official holiday. In 1972, President Nixon’s re-election campaign allowed him to get an official proclamation signed to make Father’s Day a federal holiday. Today, it’s celebrated with food, gifts, and bonding with the family.

The History of Father’s Day
Sonora Smart Dodd founded the holiday in Spokane, Washington at the YMCA. She started Father’s Day to honour her father, William Jackson Smart, a veteran who fought in the Civil War. He was not only a veteran, but he was also a single father who successfully raised his six children. Sonora chose her father’s birthday, which is why the 19th of June in 1910 was proclaimed as the first Father’s Day by Spokane’s mayor.

Now that you know the history of Father’s Day, here are some fun facts about this special celebration: 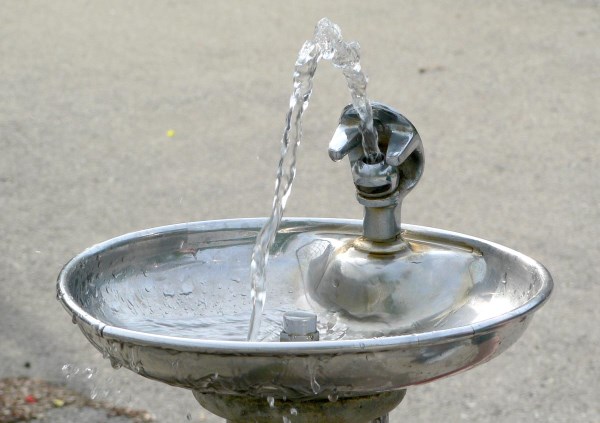 National Father’s Day in Thailand
The birthday of the king of Thailand also serves as National Father’s Day. Here, people celebrate with fireworks, speeches, acts of honour and charity. The most famous charitable acts on this day include blood donation and liberating captive animals. 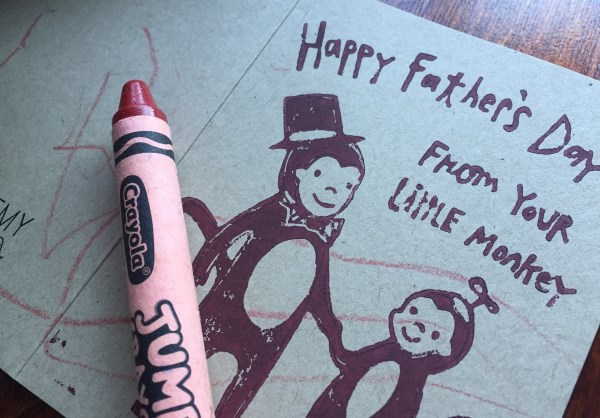 The Drinking Fountain Tribute
One of the people who are remembered during Father’s Day is Halsey Taylor. He was the inventor of the non-squirting drinking fountain, as well as the founder of the company named after him. In 1912, he invented the drinking fountain. This was a tribute to his father who passed away due to typhoid fever, which was caused by drinking from a contaminated water supply in 1896.

One of the Biggest Card-Sending Holidays
According to the makers of greeting cards from Hallmark, Father’s Day is the 4th among the holidays that has the highest number of cards sent, with an estimate of $100 million in sales. Every year, 72 million cards are sent during Father’s day. Around 50% of the cards are given to husbands and 20% are sent to fathers.

When did the Yearly Celebration of Father’s Day Really Begin?
In 1966, President Lyndon Johnson proclaimed to honour all fathers on the third Sunday of June, and referred to this day of every year as Father’s Day. After six years, President Richard Nixon signed the public law to make this permanent. Ever since, people celebrated Father’s Day every year.

Neckties have been popularized in the late 1800’s and its mass-production began in 1920. It has an unspoken purpose as a status marker since the way a person dresses is equivalent to his professional status. It is a symbol that represents success in both manhood and fatherhood. This is why fathers are rewarded with a tie on this special day.

The appeal of neckties among everyone has never reduced throughout time. Children may give other gifts for their fathers, but neckties are one of their must-buys for this special day. It has been the standard Father’s Day gift for many years and it brings nostalgia for a lot of fathers.

Father’s Day in Germany
In most countries, Father’s Day is often celebrated by the whole family spending quality time together. It’s all different in Germany – they celebrate it with local food and wagons filled with beer. They also celebrate it on Ascension Day or the 40th day of Easter.

Now, you can share these fun facts about Father’s Day and amaze your little ones. After that, you can enjoy the holiday outdoors by playing with the Whistlecopter. This is a great toy that whistles all the way up to a maximum height of 200 feet. No other LED Slingshot Copter can fly that high. Each Whistlecopter is individually packaged with its own Super Glow Wings, a 7-inch red rubber band, exclusive Viper Launcher, and an instruction card.

Each Whistlecopter also has the brightest LED light on the market and as it descends looks like fireworks in the sky.

The Whistlecopter is the only LED Copter that features a Patent and Trademark to prove its authenticity. The Whistlecopter is made from the best materials available. It’s safe, durable and non toxic. The wings do not flap in the air when launched like copies do. Instead, it will hover at its top height than slowly spin down to you after hovering in the air so you can launch it again after catching it in mid air.
Click on the photo to watch